Last week we learned Ric Parnell was hospitalized, in serious condition. This week he was taken home for hospice care. Ric iwas not expected to be with us much longer.

Ric had a colorful career before he joined our circle in 2010. Despite his failing health, Ric managed two drum sessions for Donovan’s Brain this year. The last was mid February. We had made plans for another session in May. Sadly this will not come to pass.

Ric Parnell was the anchor to our recording activities since his arrival. Besides his work with Deniz Tek and Donovan’s Brain, he recorded tracks for Bobby Sutliff, Tom Stevens, and Kris Hughes.
Drumming was what he knew and did best 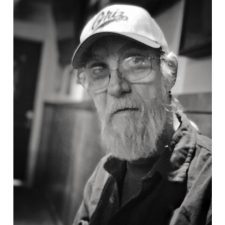 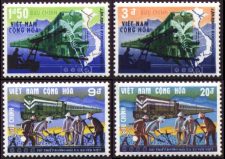 The new Donovan’s Brain album has been shipped and should be in our hands next week. Advance orders will be available tomorrow, Thursday April 21st at our Bandcamp Shop .

A new video will premier at noon Mountain Time as well.

Donovan’s Brain is currently preparing a new soundtrack album for Spring release.
Meanwhile, here is a new video from Sandbox Shadows. A Sci-Fi interpretation of Failure To Achieve 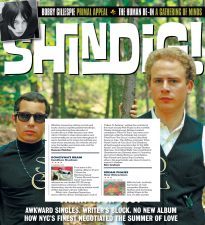