Work on the follow up to Mean Old Twister will begin in ten days. Deniz’s new album will be an all instrumental surf album. Joining Deniz in the studio will beguitarist Keith Streng fresh off Den’s spring tour. Ric Parnell and Bob Brown will be returning as the studio rhythm section. Ron Sanchez will be suppling the keyboards as well are engineering the sessions. Ten new songs have been written for the album, including one featured on the recent tour. The album may also include the rare tour single B-side Song For Dave. 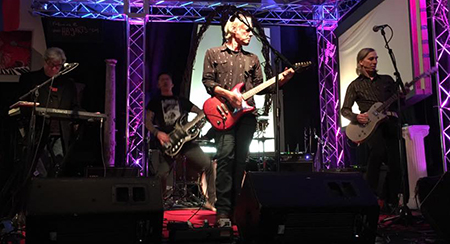 Work on the Brain box set artwork is nearly complete. The elaborate package and 20 page book has taken longer than expected to complete. Meanwhile work on the new Donovan’s Brain album is moving forward. There are at least 16 songs currently in the work folder and several more under consideration. 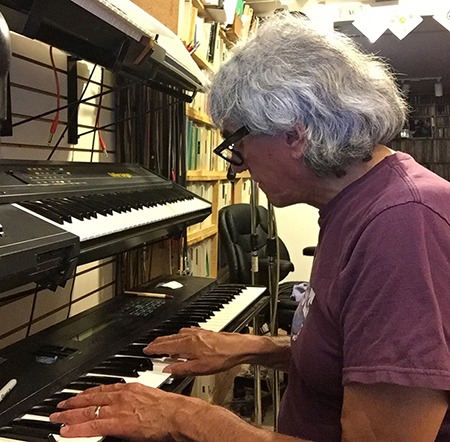