Deniz Tek’s new album is now scheduled for late summer 2018 release. Eleven songs were recorded mid-August with Keith Streng, Ric Parnell, Bob Brown and Ron Sanchez at GLEA. Additional guitar overdubs were carried out in Billings with Bob Brown. Work retured to Bozeman where extensive keyboard and guitar overdubs were added. Pip Hoyle added piano parts to a pair of songs, completing principal work on the album. The tracks will be mixed at Sugarhill with long time Radio Birdman friend Mort Bradley. Deniz will be doing an acoustic tour of Europe, as well as dates with Radio Birdman in the fall. 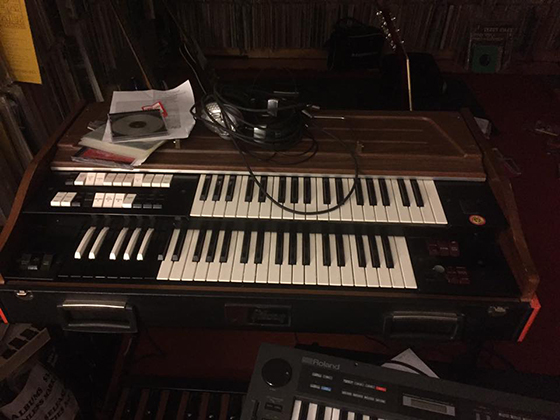 The Donovan’s Brain box set will see release in March 2018. The complex artwork for the booklet and work on Deniz’s album has pushed back the release date. Work on the new Brain album continues. 21 songs are on the A-list of songs to be completed. Writing and recording continues.