Donovan’s Brain and Deniz Tek released new albums in May 2022. 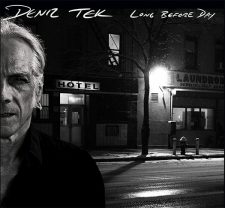 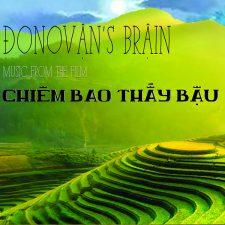 Donovan’s Brain are in the middle of a very prolific period. This is their second release in the last eight months. Chiêm Bao Thấy Bậu is a collection of film music. The songs are dark and moody. The five instrumentals include two lengthy pieces. Six vocal tracks round out the album. A most adventurous effort.

Both are available from the artist’s Bandcamp pages and the Career Records Discog Shop.

A new Donovan’s Brain album is due in January 2023.

There is now a Donovan’s Brain Youtube Channel. Go Here to see the videos for the new album,